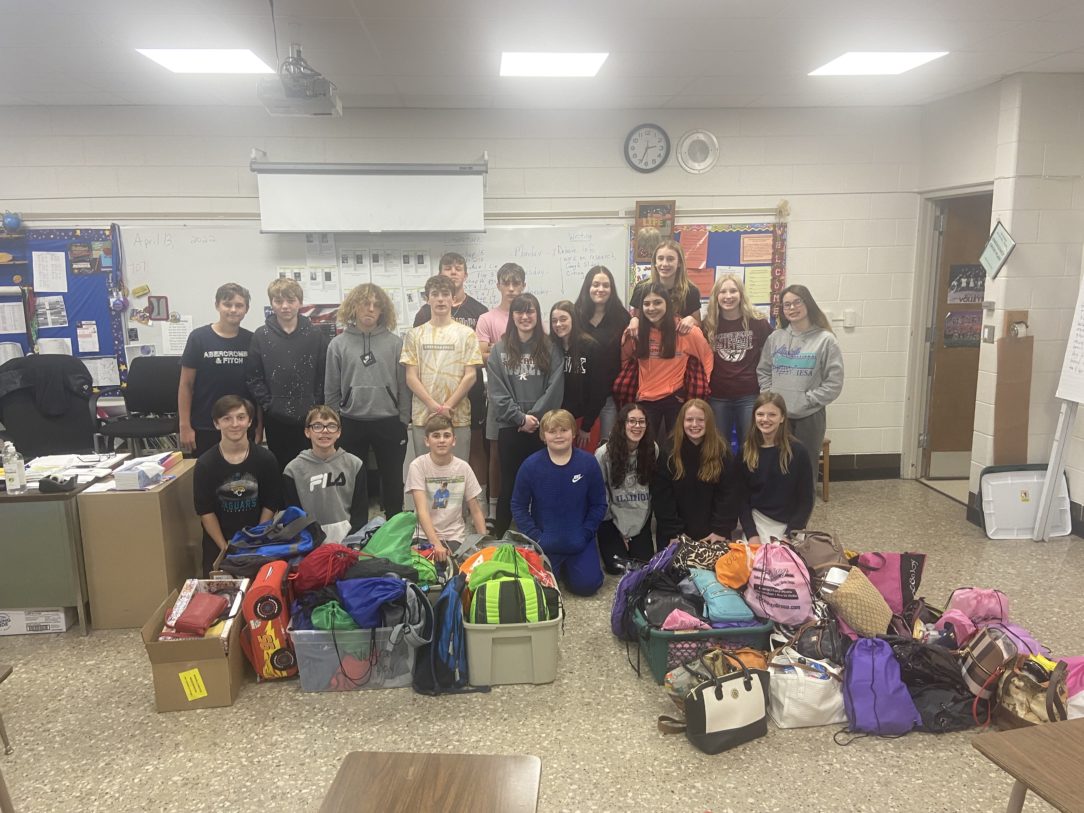 An 8th grade class from Taylor Ridge, IL collected used purses and backpacks and new hygiene products and snacks to fill them. The students collected items at school and from outside community groups. They filled nearly 130 bags that were sent to two local schools with students in need. According to the application, “We have a very large population of homeless teens in Rock Island County. We have two alternative schools with a high population of at-risk or homeless students. One school district has a teacher who passes these filled bags out regularly. According to her, the students leave the toothbrushes and toothpaste given to them in their lockers. That’s because they don’t know where they will sleep each night and it’s easier to have them at school where they can go to the bathroom and brush their teeth. Two sisters reported that they had been sharing a toothbrush and were happy that both purses they received had a toothbrush inside.”
According to Ms. Lopez, the 8th grade teacher whose students completed the project, “As they were taking special care to fill the bags, I heard comments like, ‘Oh I know this student is going to really love this bag. I can’t wait until they receive it.’ and ‘This bag is really special; I would love to get this. They really thought through the items they chose.'” 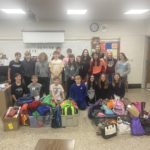 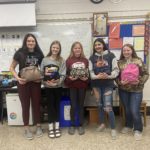 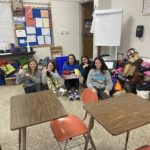 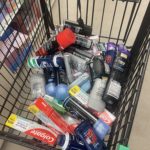 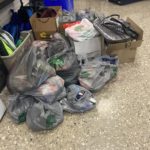 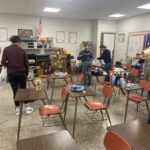 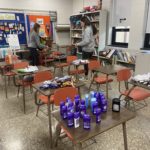 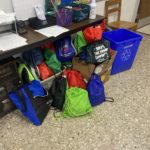