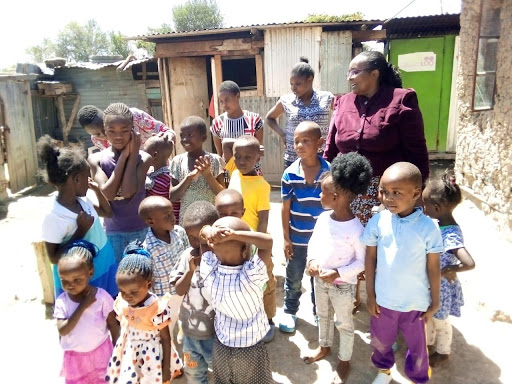 Robert Gutwa and the Grace Community Centre-Kisii in Kenya partnered with Love Like Lija to make care packages for children in the village. According to their application, “With the pandemic…every home had children who were desperate, out of school for over 8 months and poor parents, guardians who have lost a job, are ailing from terminal illness, elderly taking care of orphans of their daughters and sons who passed on due to other illnesses.” The care packages were filled with tissues, soap, flour, biscuits, soft drinks, face masks, cooking oils, cereal, ndengu (beans), rice and sugar. Robert chose to include an orange soda in each care package because that drink is an extra special treat for the young kids and makes receiving items an extra special event. According to Robert, “Despite [a] strained budget as compared to the demand, the direct impact of the program was felt by many.” 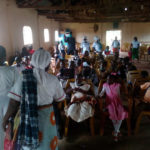 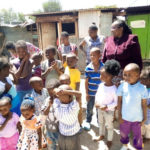